7bit Casino is the perfect place to be for players from all over the world. Enjoy fast payouts within 10 minutes! They also accepts Cryptocurrencies like Bitcoin, Ethereum and more. Desposit and get 200 Free Spins + 10 Free Spins without deposit on Booming Bananas slot.

Mr Green is a popular casino known for safe play and green gaming. They have a great slots selection and great bonuses. Sign up today and get 25 Free Spins without deposit - You also get 100 Extra Free Spins on your first deposit!

Subscribe to our newsletter to get the latest bonus offers and news about slots and online casinos.

The popularity of the digital currency bitcoin takes new ground when Vera&John as part of an industry first, agree to offer their players a chance to use the new cyber currency on the casino site.

- One of our key company values is innovation and that is why we are very proud to be the first regulated and licensed online casino to offer bitcoin to our customers, said a representative from Vera&John.

During 2013, bitcoin was widely publicised around the globe and the awareness and popularity of it has grown exponentially. Recently we learnt that Norwegian Kristoffer Kock, made a smart move when he bought bitcoins to the value of €17.80 in 2009. Today, four years later, that investment is worth nearly €600,000. Last year reports about a bitcoin ATM, the first of its kind in Vancouver Canada emerged. Instead of cash withdrawals, this ATM converts Canadian dollars into bitcoin which users can spend via their mobiles. With Vera&John Casino now offering this currency to its players, it further solidifies the currency as something real.

- There are 12.28 million bitcoins on the market and the stock value recorded yesterday was more than 12 billion USD. And don’t forget that yesterday 61,287 successful bitcoin transactions took place. Of course we want to be a part of this extraordinary development, Vera&John says.

Bitcoin is a digital currency that allows you to deposit and withdraw money without the delays and fees associated with classic bank transactions. As a decentralised currency, bitcoin is handled by a peer-to-peer network. It’s the users themselves that make sure every transaction works and is legitimate. Since there are no third parties involved, for example banks, the fee for every single transaction will be much lower.

This futuristic digital currency was created at the end of 2008 by a mysterious tech guru who used the pseudonym Santoshi Nakamoto. Two years later the first market place for bitcoin was opened. The big international breakthrough came in 2011 when the value of bitcoin increased by 3,000%. The popularity of the currency continues to rise and the value increased tenfold just last year. Today one bitcoin is worth approximately €700.

Use bitcoin in Vera Johns online casino - Up to €200 bonus

Vera John, run by Plain Support SA, opened up their online casino 2011. They use instant play casino, means you can play the games in your web browser. They use slots and casino games from... read more... 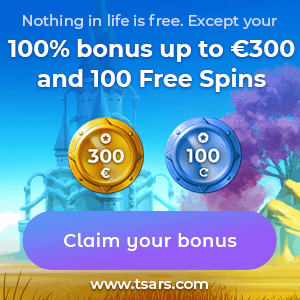 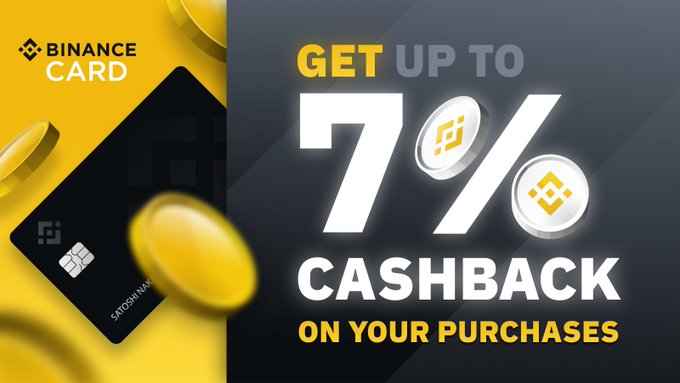 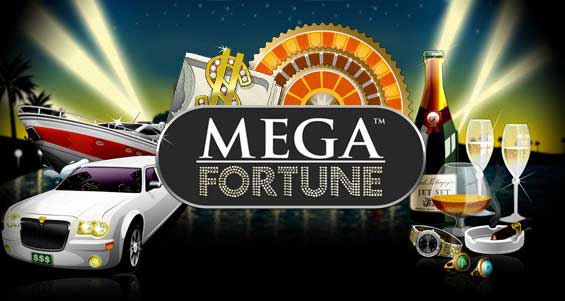 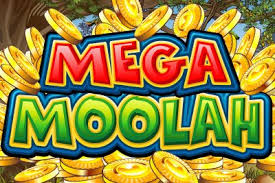